Born on Feb. 3, 1910 in Cooksville, Reverend Holland was a lifelong resident of Howard County. Through his ministry and civic leadership, he was a force in shaping the quality of life in the county.

Reverend Holland became president of the local branch of the NAACP in the late 1950s, a post he retained for 10 years. During his tenure, he provided exemplary leadership to a community that openly and aggressively protested discriminatory practices of businesses and government in Howard County. He was inspired by the late Lillie Jackson and traveled throughout the state and country with her, trying to ensure human rights for all people.

In the late 1970s, Reverend Holland joined the Community Action Council (CAC) Board of Directors. During his 17 years of service on the Board, he was dedicated and always sought solutions to problems and obstacles confronting the disadvantaged. He worked closely with CAC staff and led his congregation to offer its facilities to be used as a Senior Citizen Satellite Center, the first senior center in Western Howard County.

Reverend Holland was a founding member of the Lillie Carroll Jackson Museum, vice president of the Maryland State Conference of NAACP Branches, member of the Human Relations Council of Howard County, Black Family Life, Ministerial Alliance, Howard County Commission on Aging and the Howard County Association for Retarded Citizens. On Nov. 25, 1987, Reverend Holland’s journey through this life ended. Having earned the respect of friends and foes, he left a legacy and a lifetime of memories of a gallant man, committed to his family, his community and his God. 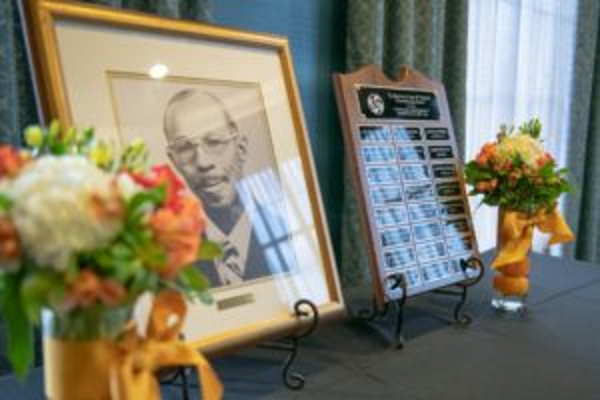 Thank you.  Someone from CAC will be contacting you shortly.

This is a test.

Each service year, CAC is required to collect new information from returning clients requesting additional services. Even though you may have answered many of these questions in a prior form, your most recent information could be different. Information about household income, household members, and even home address, phone numbers and email change occasionally. To make sure we can process your request as quickly as possible, we ask that you complete a new Universal Application each service year. CAC’s service year starts on July 1st of each year.

Please click the link below to complete your application.

Thank you for your understanding. 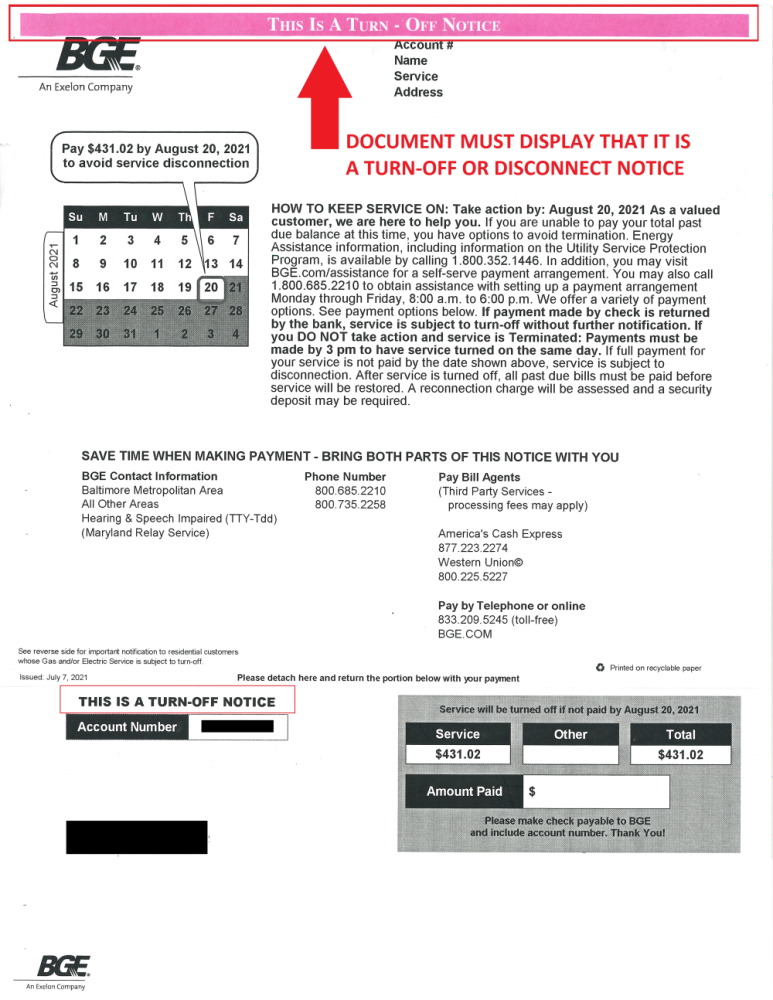 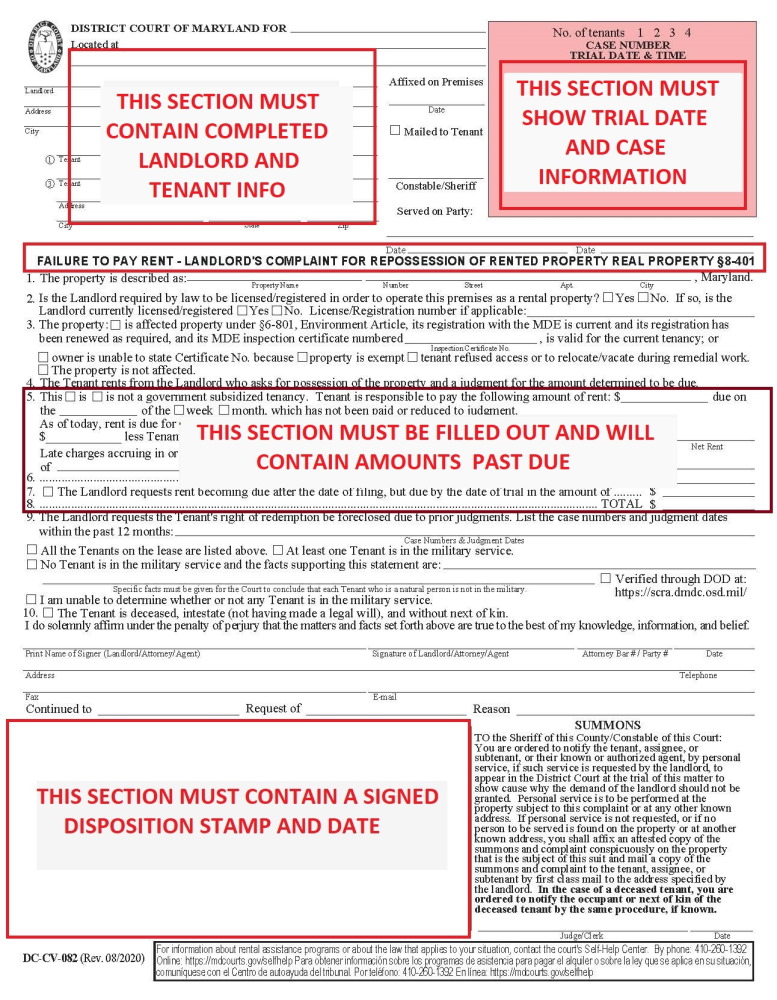